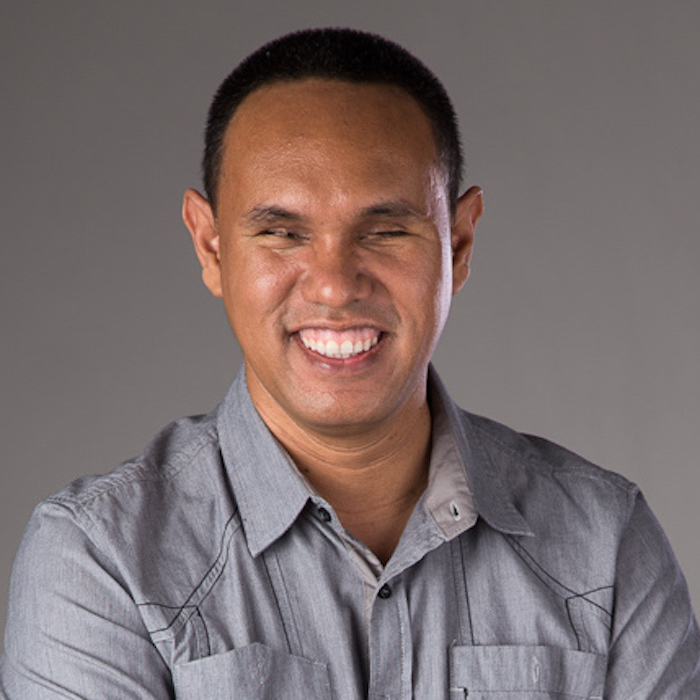 "Jason Dasent has over 25 years’ experience in all aspects of recording and music production. Jason launched Studio Jay Recording in Trinidad in 2000 catering to both the Advertising Sector and Artist Production for many top Caribbean recording artists. He has done Music Scores/ Dialog Replacement & Post-Production for both films & documentaries. As a visually impaired producer he was challenged to overcome the limitations of mainstream music software when “accessibility” was in its infancy. Over the years this has enabled him to compete successfully with his sighted counterparts and makes him well poised to impart his knowledge and experience to other visually impaired producers and engineers.