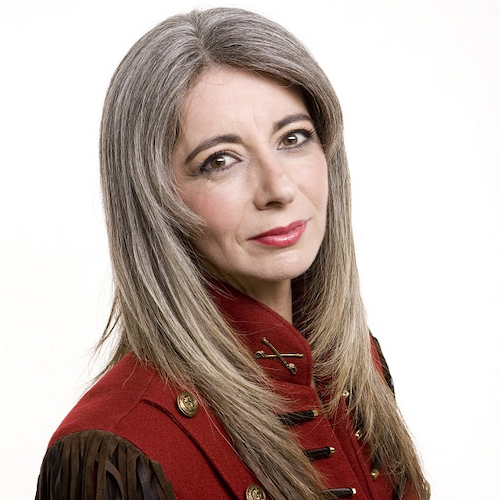 Dame Evelyn Glennie is the world’s premier solo percussionist, performing worldwide with the greatest orchestras and artists. Her solo recordings exceed 40 CDs. A double GRAMMY award winner and BAFTA nominee, Evelyn composes for film, theatre and television. She began The Evelyn Glennie Podcast in 2020. Evelyn was awarded an OBE in 1993 and has over 100 international awards to date, including the Polar Music Prize and the Companion of Honour. Evelyn is Curator for The Evelyn Glennie Collection. Her iconic film Touch the Sound, TED Talk and book Listen World! embody her mission to Teach the World to Listen.